Please rotate your device
back
discover our paper 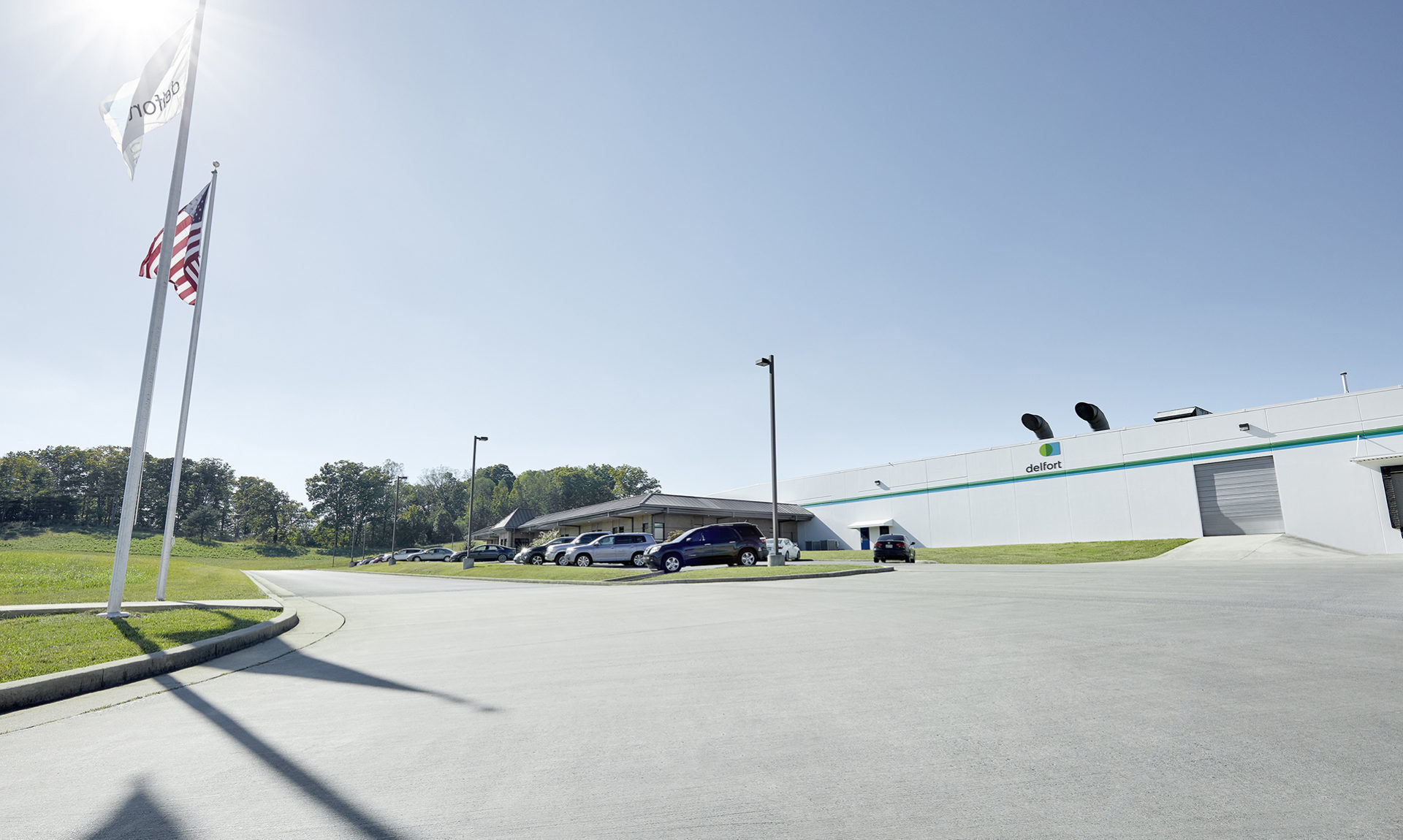 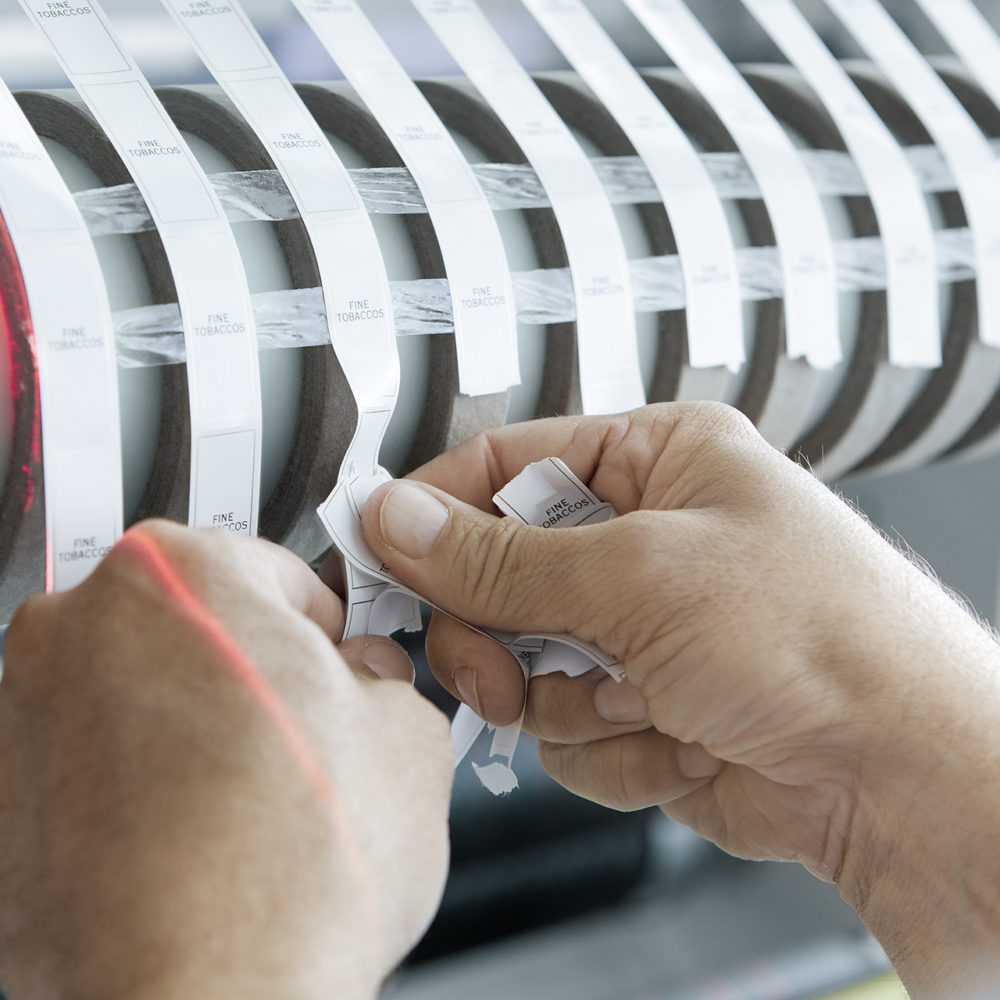 Mundet Tennessee was founded in 1929 in Rogersville, TN offering industrial solutions for the tobacco and packaging industry.

The company was known as International Playing Card and Label Company (IPC&L) from 1929 – 2006, they were acquired by Mundet in 2006 and in 2016, MTI became a member of the Austrian and family-owned specialty paper producer delfort.

Mundet Tennessee in a nutshell

that's in IT for you

possibility of a yearly premium 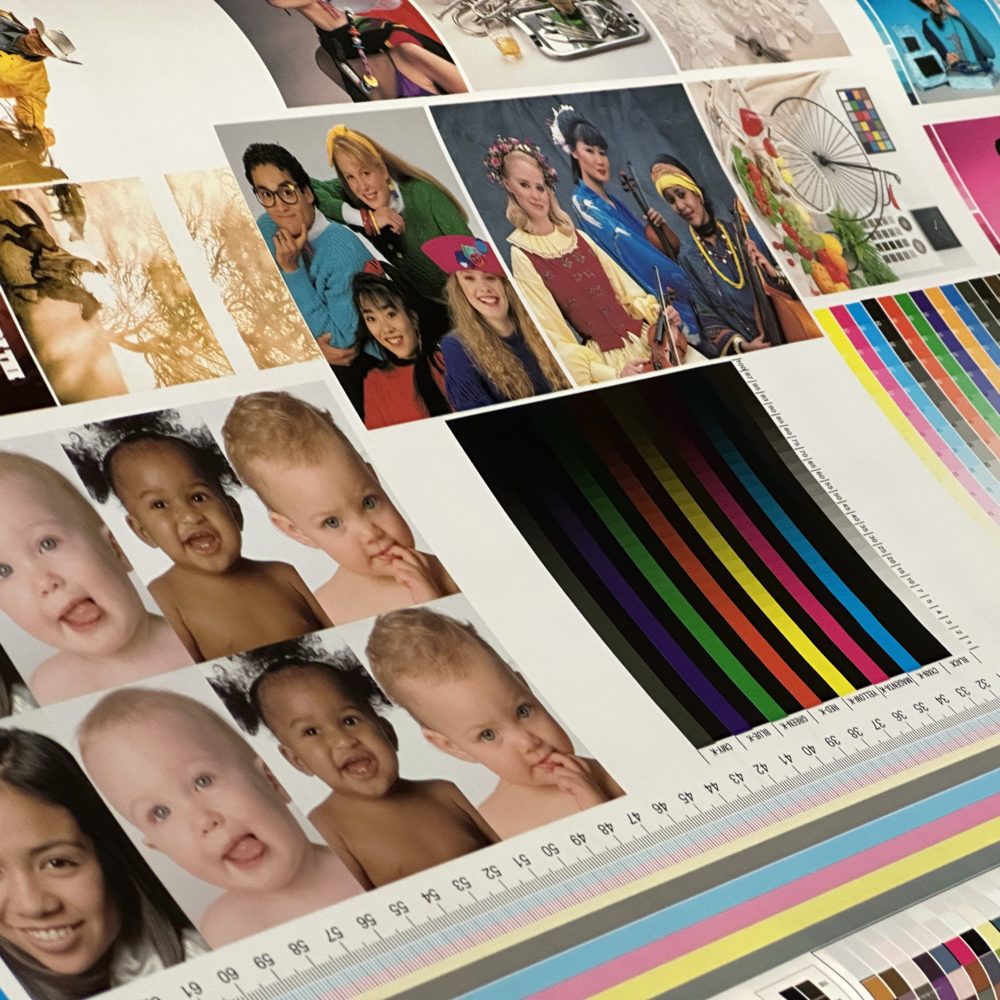 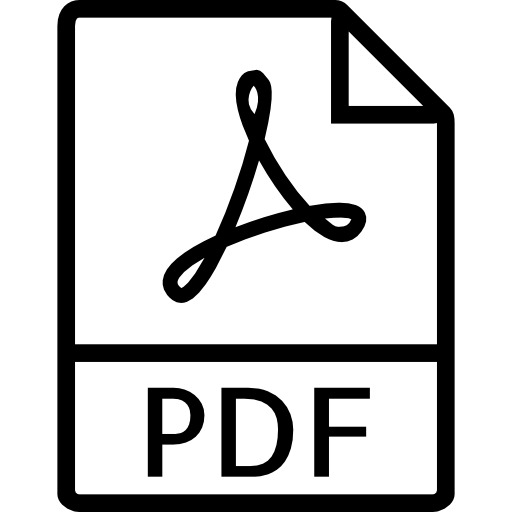